Isabella C. Guzman, administrator of the U.S. Small Business Administration and a member of President Joe Biden’s Cabinet, will address graduates of the University of La Verne’s College of Business and Public Management during its virtual commencement on May 29.

The university will confer degrees on approximately 1,300 graduates. Each of the university’s four colleges will hold a virtual ceremony on May 29 broadcast online to its graduates, their families, and friends.

“We are looking forward to celebrating the spring class of 2021 safe at home, but with the honor and recognition that they so absolutely deserve,” said President Devorah Lieberman, who will preside over all four ceremonies.

Guzman was sworn in as the 27th administrator of the U.S. Small Business Administration on March 17. She has spent her career advising entrepreneurs, launching ventures, helping small businesses navigate government, and creating policies and programs to help advance entrepreneurship and innovation. Most recently, she served as the director of the California Office of the Small Business Advocate, where she helped small businesses and innovative startups in the world’s fifth largest economy. In addition, she served as the economic recovery support function coordinator for the state, where she spearheaded the small business recovery effort during the COVID-19 pandemic.

Chowdhury will address graduates of the College of Arts and Sciences. He has a wealth of experience in critical issues of our time: the culture of peace, sustainable development, women’s equality, global citizenship, and human rights. He served as Ambassador and Permanent Representative of Bangladesh to the United Nations from 1996 to 2001 and as the first Under-Secretary-General and High Representative of the United Nations, responsible for the most vulnerable countries of the world from 2002 to 2007. Chowdhury is the founder of the New York-based civil society organizations coalition called the Global Movement for the Culture of Peace.

Goodwin, speaker for the LaFetra College of Education, was vice dean at Teachers College, Columbia University, and the Evenden Foundation Professor of Education before assuming her role as dean and professor of education at the University of Hong Kong. Goodwin was also vice president of the American Educational Research Association (AERA) and the inaugural Dr. Ruth Wong Professor of Teacher Education at the National Institute of Education in Singapore. In 2015, Goodwin was honored as a distinguished scholar by AERA’s Special Interest Group: Research on the Education of Asian and Pacific Americans. She is a senior fellow with the Learning Policy Institute in Washington, DC.

An in-person ceremony component will be incorporated into the commencement activities on June 12 for spring 2020, winter 2021, and spring 2021 graduates alongside campus drive-through Gift Box Pick-Up Parades happening on the La Verne Campus on May 15 and May 23. The College of Law and Bakersfield campuses will host their own drive-through celebrations on May 15. 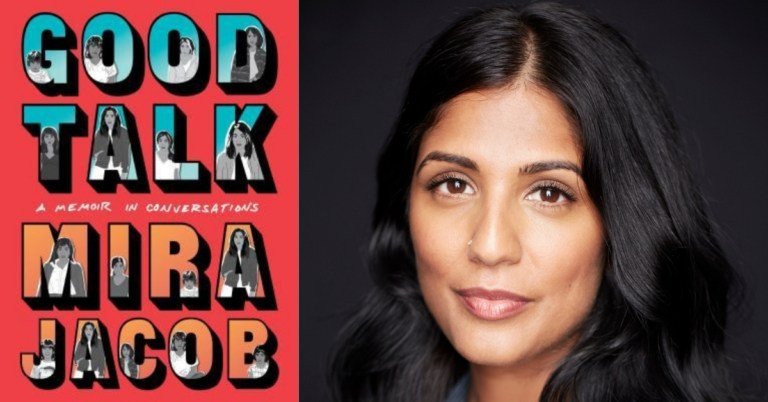 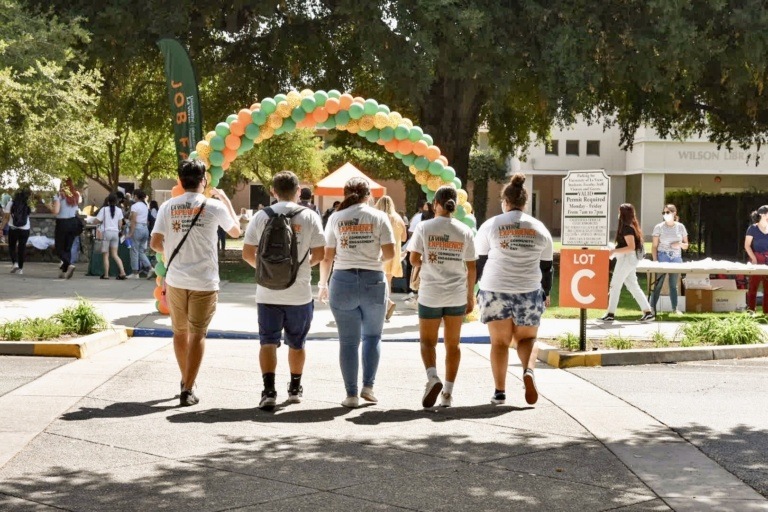 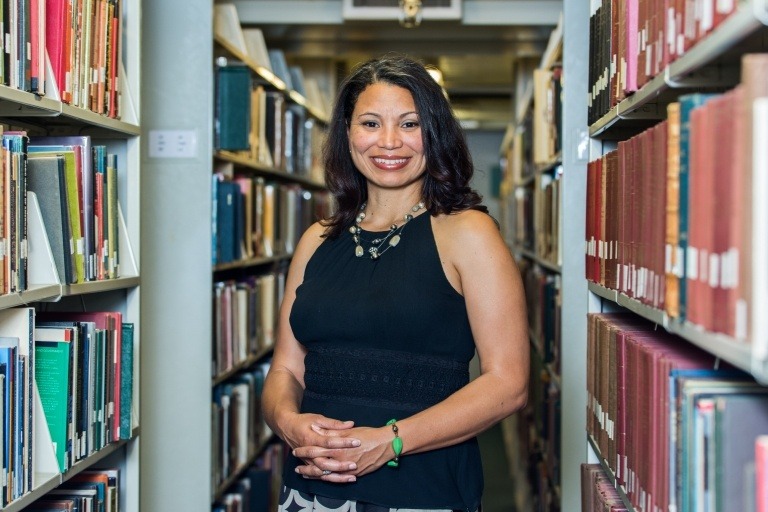