Fellowship of the Rink

An entertaining evening of professional hockey provided a serious benefit to University of La Verne students as the Ontario Reign and La Verne partnered for its annual Go Green/Teacher Appreciation Night on Saturday, Feb. 15 at Citizens Business Bank Arena in Ontario.

When all the fun and excitement concluded, La Verne students were the big winners with $15,556 raised to benefit student scholarships. That brings the five-year combined total of money raised to more than $112,000.

“This is something that has grown tremendously during the five years of our partnership with the Ontario Reign, and we’re hoping to continue this event again next year,” said Fred Chyr, Associate Vice President & Chief Marketing Officer at La Verne. “It is a great way to get our message out to the community while also helping deserving students as they earn a college degree.”

At a time when the cost of higher education is a subject of national conversation, La Verne is committed to keep attaining a college degree accessible and affordable. More than 90 percent of its undergraduates receive some form of financial assistance, with the University providing $38 million in institutional aid this year alone.

A capacity crowd of 9,584 watched as the Reign, ECHL affiliate for both the Los Angeles Kings and Winnipeg Jets of the NHL, battled Western Conference rival Alaska Aces. Afterward, a lively auction of specially designed jerseys worn during the game was held, with the proceeds donated to La Verne student scholarships.

The event provided a definite La Verne flavor on and off the ice. During pregame activities, freshman Katie Ochoa sang the National Anthem and Board of Trustees member and alumna Wendy Lau ’98 handled the ceremonial puck drop. Between periods, a puck shooting competition featured Public Relations major Stephanie Jerome squaring off against College of Law Dean Gilbert Holmes. Even University mascot Leo Leopard took part in the festivities.

“Leo made a special appearance and got to ride the Zamboni, which was a first,” said Laura Tolbirt, senior director of Public Relations for the Reign. “The Ontario Reign have partnered with the University of La Verne for the past five seasons. We proudly promote the university throughout all our home games and select one night to spotlight all their core values, students and faculty,”

La Verne’s connection with the Go Green theme relates to its core value of Ethical Reasoning, by which the University affirms a value system that actively supports peace with justice, respect for individuals and humanity, and the health of the planet and its people. And the Teacher’s Appreciation theme connects directly to the reputation of the University’s outstanding teacher education program. 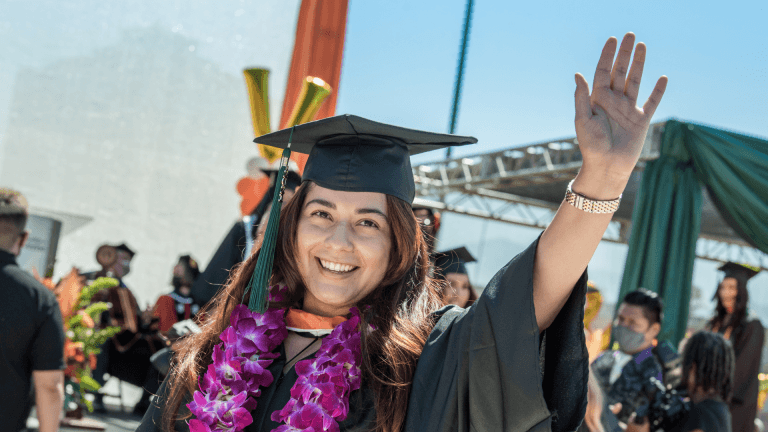 The University of La Verne graduates of spring 2020, and winter and spring 2021 finally had their day in the sun—literally—on June 12 as they proudly marched into San Manuel Stadium in San Bernardino for in-person commencement ceremonies.
Read more 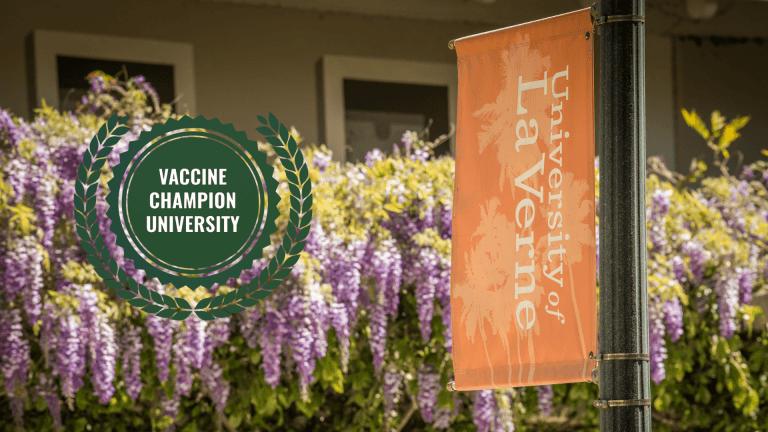 The University of La Verne announced on June 9 that it has joined the COVID-19 College Vaccine Challenge. Hundreds of colleges and universities across the country are joining the effort initiated by the White House and the U.S. Department of Education to help end the pandemic by increasing vaccination participation among students and university communities.
Read more 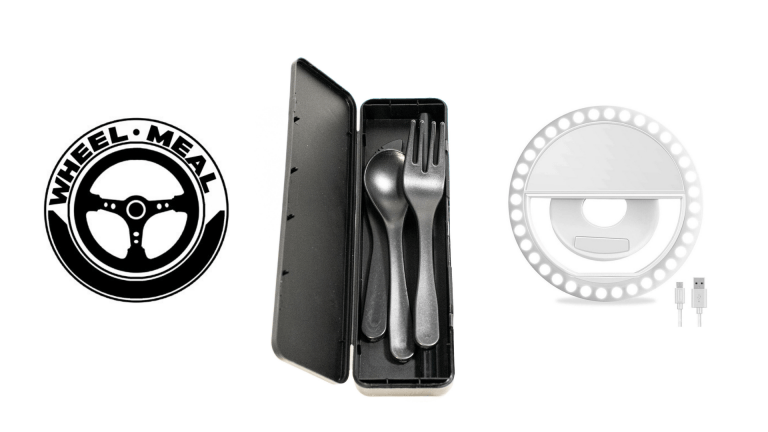 With limited face-to-face sales options available due to state and county COVID-19 restrictions, the three Integrates Business Program teams found ways to supplement sales through online platforms. Their total sales in spring 2021 reached over $12,000—an increase of approximately $4,400 over spring 2020.
Read more