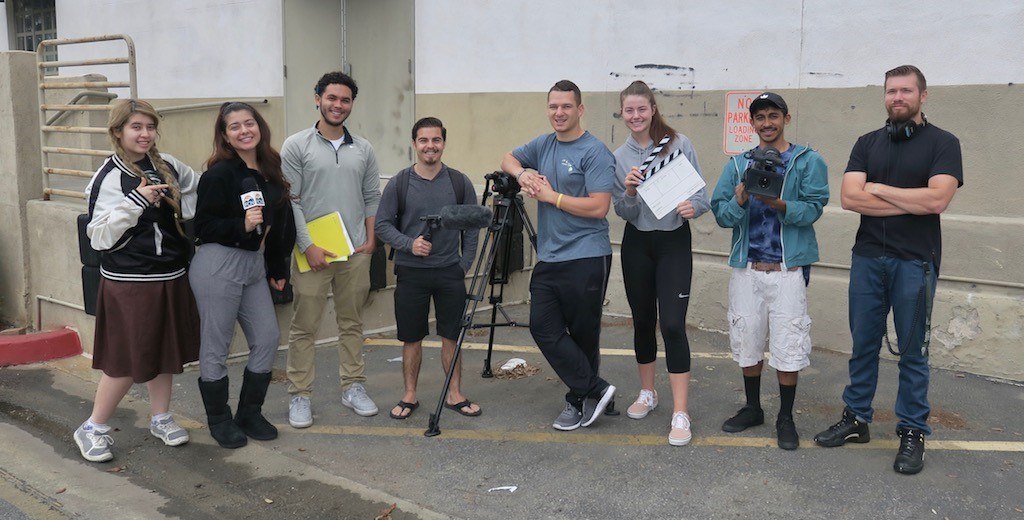 Six University of La Verne student projects were among the winners and finalists of this year’s Alliance for Community Media West Region WAVE Awards, which were presented during a ceremony held Feb. 20 in Monterey.

Participating in events such as the WAVE Awards allows students to see and hear what experts in their field think of the films they have produced.

This year’s award winners were:

This year’s finalists were:

Pollock was an advisor for most of the projects that garnered awards or nominations. Morgan Sandler, assistant professor of digital film production, was advisor for Guadalupe.

The Alliance for Community Media represents more than 3,000 public, educational, and governmental (PEG) access organizations and community media centers across the nation, according to its website. In addition, the Alliance “advocates, promotes, and preserves the right to media training, production, distribution, civic engagement and education in support of diverse community voices, through public, educational and government access channels and other forms of media.”