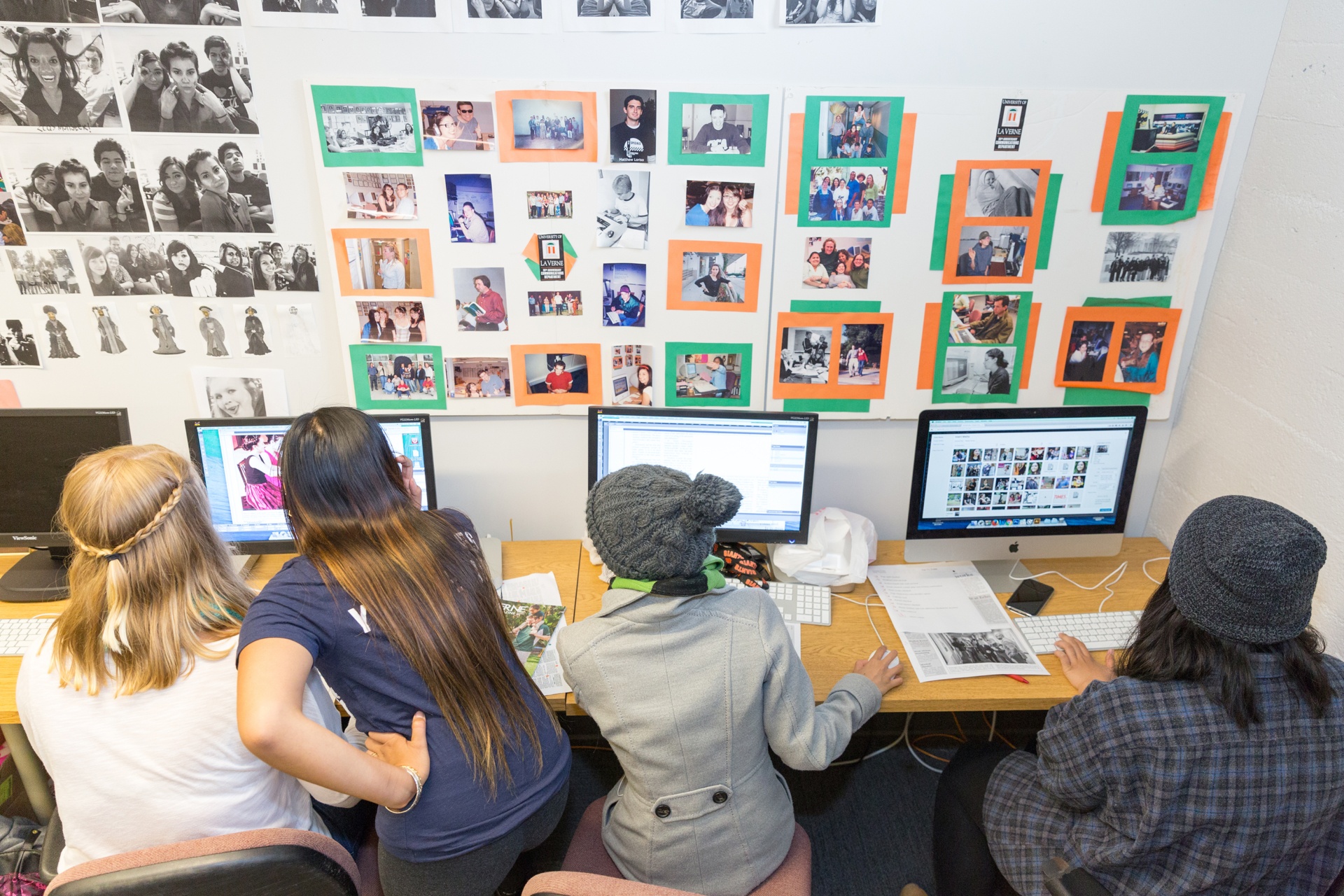 The University of La Verne’s Campus Times student newspaper has won two regional 2022 Mark of Excellence Awards from the Society of Professional Journalists, including placing in the “Best All-Around” competition, the association announced.

For the first time, the Campus Times was recognized with the “Corbin Gwaltney Award for Best All-Around Student Newspaper” for which the entire staff was named “finalist” (second place) in the Western Regional contest among college news outlets, based on work published in 2021. Deja Goode, 2021 journalism alumna, was editor-in-chief for spring 2021, and David Gonzalez, senior journalism major, was editor-in-chief for fall 2021.

The annual Mark of Excellence Awards honor the best in student journalism. Judges review nominees based upon the following criteria:

Professor of Journalism Elizabeth Zwerling is chief faculty adviser, and Associate Professor of Photography Shannon Benine is photography adviser for the Campus Times.

Eric Borer, journalism operations manager,  envisioned and set up the remote workflow system – via which the Campus Times published weekly without interruption throughout the pandemic.

One of largest and best-known journalism organizations—with roughly 300 chapters across the US and more than 9,000 media members–the Society of Professional Journalists, formerly known as Sigma Delta Chi, was established in 1909 at DePaw University. Aside from its annual contests honoring excellence in journalism, SPJ woks to promote and defend freedom of speech and freedom of the press, and to support diversity, ethical behavior and high standards in professional and student journalism.

The Mark of Excellence Awards are the second major recognition for Campus Times this year, following awards last month from the Columbia Scholastic Press Association. 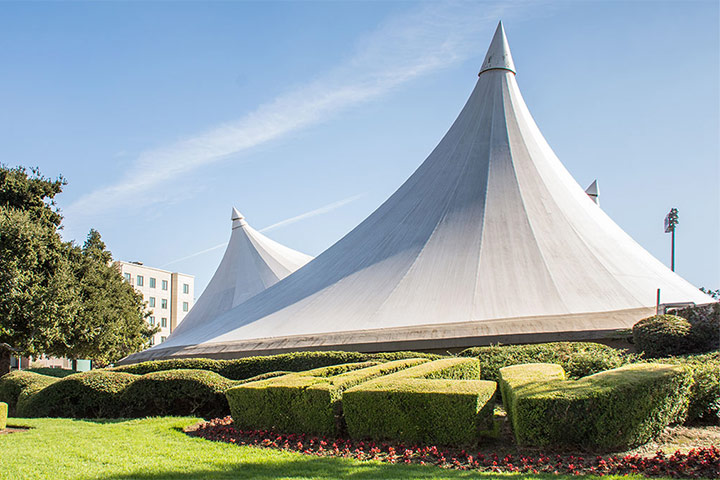 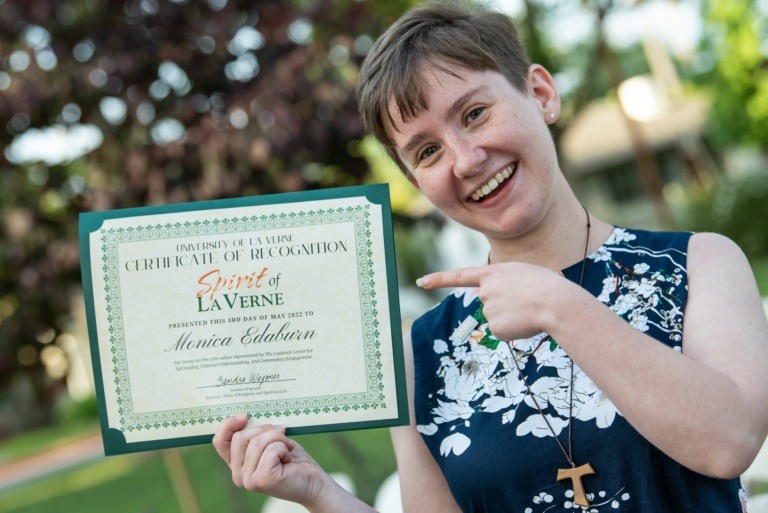