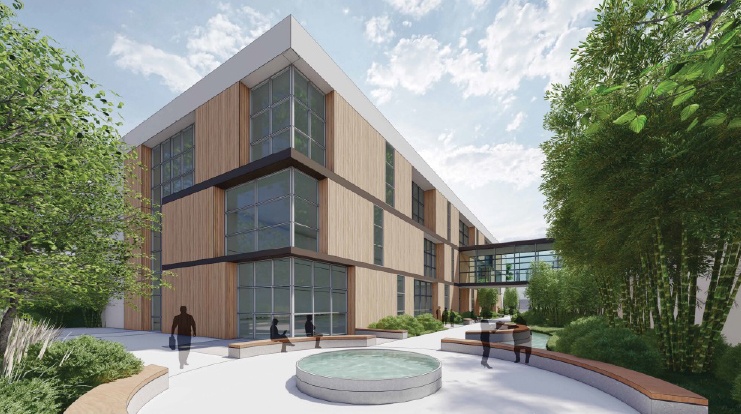 University of La Verne trustee Paul Moseley ’88 has made a commitment of $5 million to support the construction of a new building to house the College of Health and Community Well-Being. The building’s lobby will be named after Moseley in honor of the gift.

“I made this gift because I believe that this new college and its work will be transformational for our students and the region,” said Moseley. “The pandemic taught us many essential lessons about what the future of health care in our country should look like, and I am proud to support our own students as they pursue rewarding careers that will lead to positive change. I hope to inspire many other donors to follow suit.”

Moseley, who holds a bachelor’s degree in business administration from the University of La Verne, is co-owner of Ruby Springs and the Complete Fly Fisher lodges in Montana. He has served on the Board of Trustees for 17 years and has a long history of making significant gifts to the university. In addition to supporting athletic and scholastic programming, Moseley endowed a prominent lectureship series in honor of Professor Ahmed Ispahani and Ispahani’s cousin, the late Benazir Bhutto. He also co-chaired the campaign committee for the historic Create the Future: The Campaign for the University of La Verne, helping to ensure its early success, and currently serves as chair of the Trustee Advancement Committee.

“Paul exemplifies what it means to be a committed alumnus, board member, philanthropist, and visionary,” said university president Devorah Lieberman. “His partnership has been vital in the development of our new college, and I am so gratified to count him as a key supporter as we continue to unveil this transformative initiative.”

The University of La Verne’s College of Health and Community Well-Being was officially launched on July 1, 2022. Its initial offerings include many health-related degree programs that have been popular at the university for years, including health administration, physician assistant practice, and psychology, along with a new Bachelor of Science in Nursing: RN to BSN program.

Additional program expansions, along with the construction of a dedicated facility, are planned over the next several years. The new facility will be located in Ontario, California, near the university’s College of Law and a new Civic Center complex, contributing a revitalized Education and Innovation Corridor in the city’s downtown area.

Top: An architectural rendering of a building concept for the College of Health and Community Well-Being. 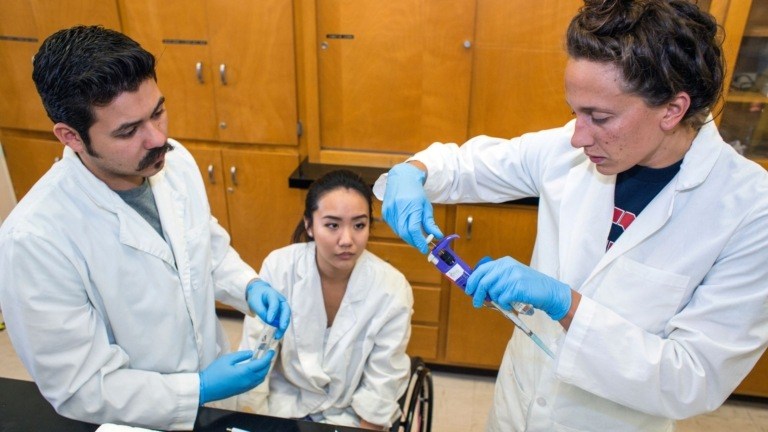 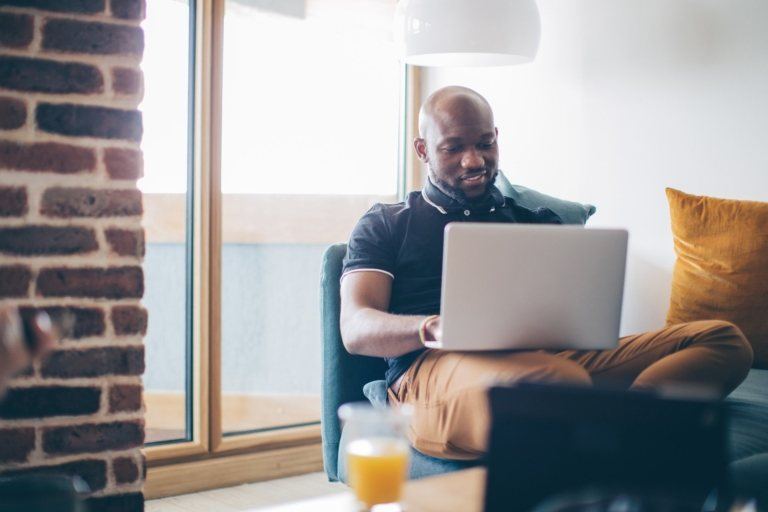 On Monday, January 16, students, faculty, and staff from the University of La Verne volunteered for L.A. Works' Martin Luther King, Jr. Day of Service at the Los Angeles Memorial Coliseum. The university served as a co-sponsor for the event.
Read more