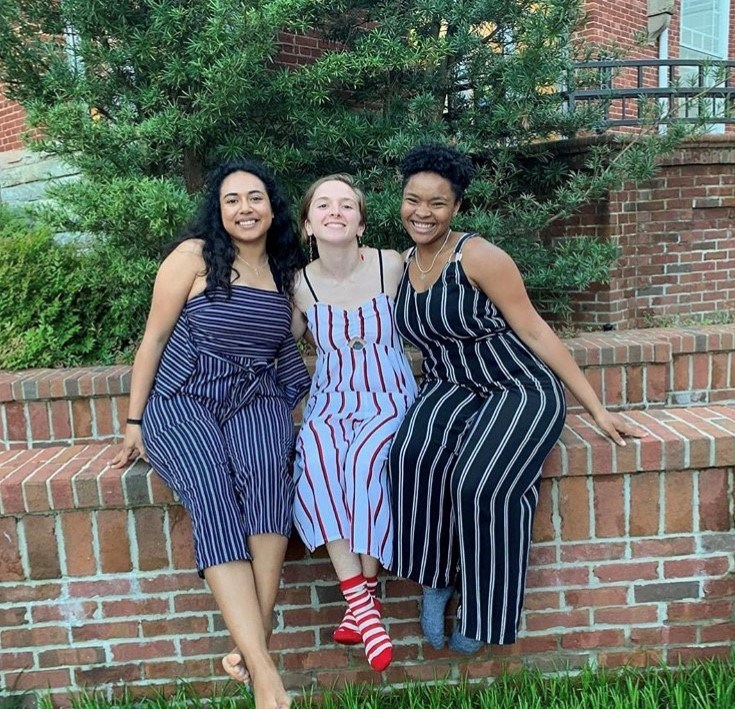 The University of La Verne’s Debate Team competed in the largest tournament in the country, advancing as a top team to the semi-final round at Clemson University in South Carolina.

The university sent five teams of two students to participate at the United States Universities Debating Championship earlier this month.

Of the 200 teams that competed, University of La Verne was one of 32 that advanced in the open break-rounds and one of 16 teams in the novice break-rounds.

Senior Michael Eberle, team captain, and junior Fares Abdullah advanced to the semi-final round taking on students at number one seed, Yale University.

“We spent hours researching domestic policy, science and technology, art, pop culture, and education,” Eberle said.  Although he and his teammate were defeated by the Yale students, he is proud of the showing.

Freshmen Colin Coppock and Noor Tab advanced past the first elimination in the novice round.

“We’ve been taught to look at each word in the motions provided and consider the pros and cons,” Coppock said. “It’s a game of weighing both sides.”

Among the three other teams who competed, two were only one point away from advancing.

“This team spent the entire year winning tournament after tournament, and this performance was one to be proud of,” said Robert Ruiz, director of forensics at the University of La Verne. “In just two days, the team participated in eight preliminary rounds.”

Topics varied from one round to the next and focused on feminism, economics, to domestic or philosophy. The team was tasked to speak on the topics of matriarchal states and paying gang members not to commit crimes. According to junior Kacee Jones, who represented against the idea of paying gang members, argued “it only supplements the problem.”

The 25-member team has participated in two competitions per month beginning last September. “Over time, it gets easier to compete,” said Eberle, team captain. “We begin to see the competitions as a collective discussion and focus our efforts on speaking personally and from the heart.” They won three tournaments this year ahead of their final competition.

Though the team competes to win, they are most proud when they can share their passion for debate. “We love when we can surround ourselves with like-minded competitors, who share in the excitement of debate, and ultimately, tackle the bigger beasts – ivy-league schools,” said sophomore Adam Pepper.

On average, the team practices five days a week. Tuesdays and Thursdays are set aside for mock debates designed for feedback from the coaches. On Fridays, the team will run through a variety of drills that encompass notetaking, how to ask questions, and subject-matter research.

Over the years, the team has traveled to England, Australia, Scotland, Canada, Singapore, Thailand, and many more. Locally, they have competed in Denver, Colorado, San Diego and Berkley, California.

At the end of this year, they will send three teams to Thailand to compete in the World Champions. “I usually give the students a break in June, but not this time,” Ruiz said. “We are more excited and ready than ever to prepare for our next challenge.”

In the interim, the team is preparing for their annual Alumni Debate Tournament scheduled for May. Proceeds from the tournament will support local charities.

“My hope for every team member is to tell stories that audiences and other competitors would not think of,” Ruiz said. “What they learn goes beyond your traditional debate topics, but the curiosity to dig deeper for new information.”

To learn more about the university’s debate team, visit online or contact Robert Ruiz at rruiz@laverne.edu.