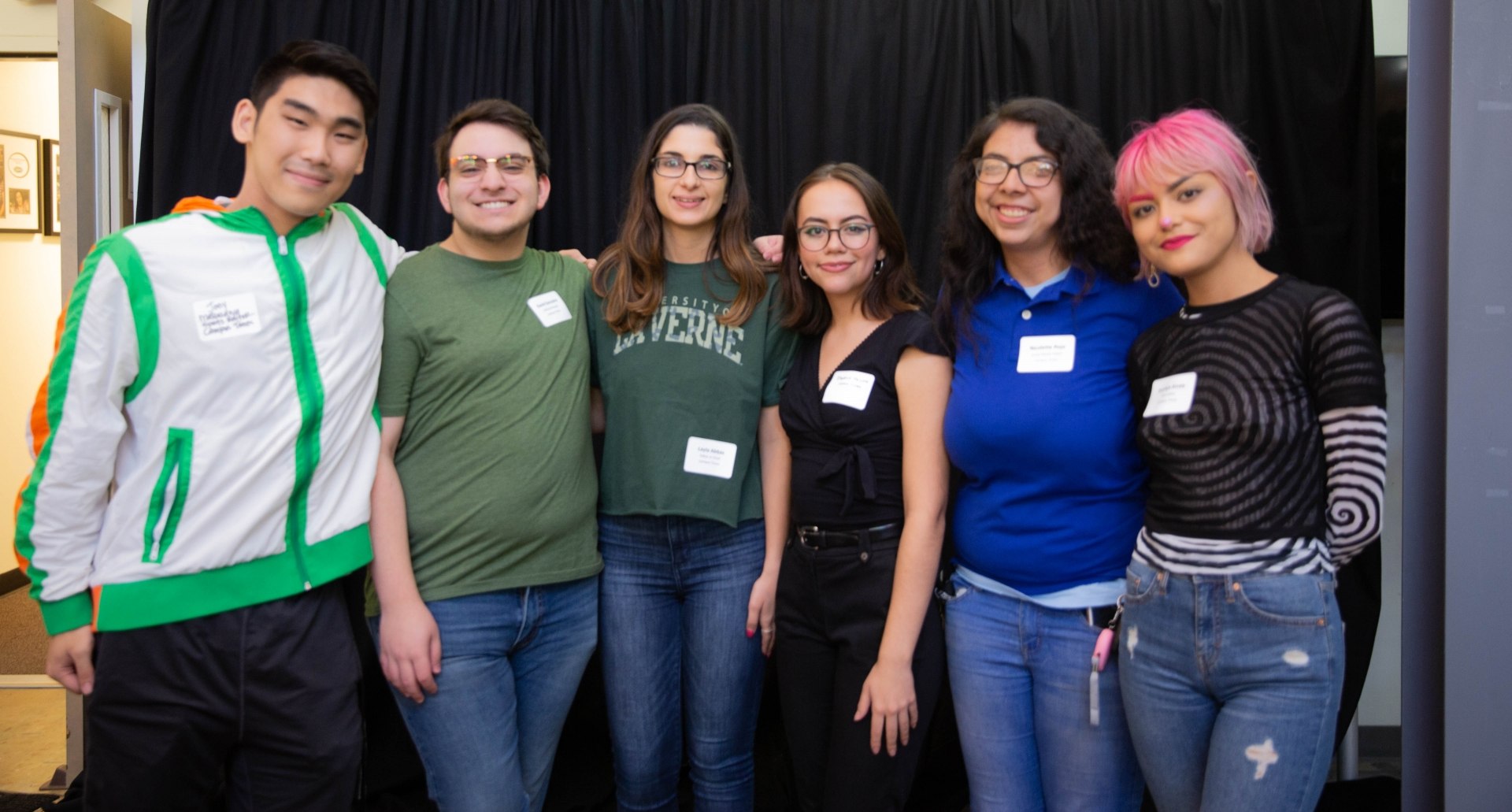 The University of La Verne Campus Times celebrated its 100th anniversary during the 2019 Homecoming and Family Weekend. The student-run newspaper has served as the university’s communication source for campus news, community events, and breaking news since its inception in 1919.

“Now more than ever, a free and open media is critical,” said Elizabeth Zwerling, chief advisor of the Campus Times. “The community of La Verne relies on the journalistic talents of our students.”

Some of its writers and editors have interned or have gone on to work for the Los Angeles Times, NPR, NBC, and ABC. Past editors are now working in Boston, Miami, and Washington, D.C.

“It is amazing to be a part of history,” said Joey Matsuzawa, sports editor. “It is a humbling experience and truly puts things into perspective as we celebrate this milestone.”

In the early 1920s, staff writers would highlight the latest concerts, lectures, or upcoming barn parties for students.

“A lot has changed over the course of 100 years,” said Eric Borer, production manager. “The standards of journalism have grown with the university and have created a professional training ground for our students.”

Every Thursday, the editorial staff meets to discuss upcoming topics to cover. Occasionally, the staff will publish special editions, including senior projects.

“When I step into our newsroom, I never want to leave,” said Layla Abbas, editor in chief. “This is the place where I’m learning to meet deadlines, interview subjects, and apply AP style to my stories. It is the jumpstart to my career.”

When asked what the next 100 years hold for Campus Times, the answer was simple.

“I’d like to see Campus Times still around for the next 100 years and even stronger,” said Jocelyn Arceo, arts editor. “This is home for many of us.”

Campus Times is published once a week by a staff of 20 that includes editors, writers, and photographers. Students, faculty, and community members can pick up a copy of Campus Times throughout the campus or in local businesses every Friday during the academic year.

The publication is also available online at lvcampustimes.org.