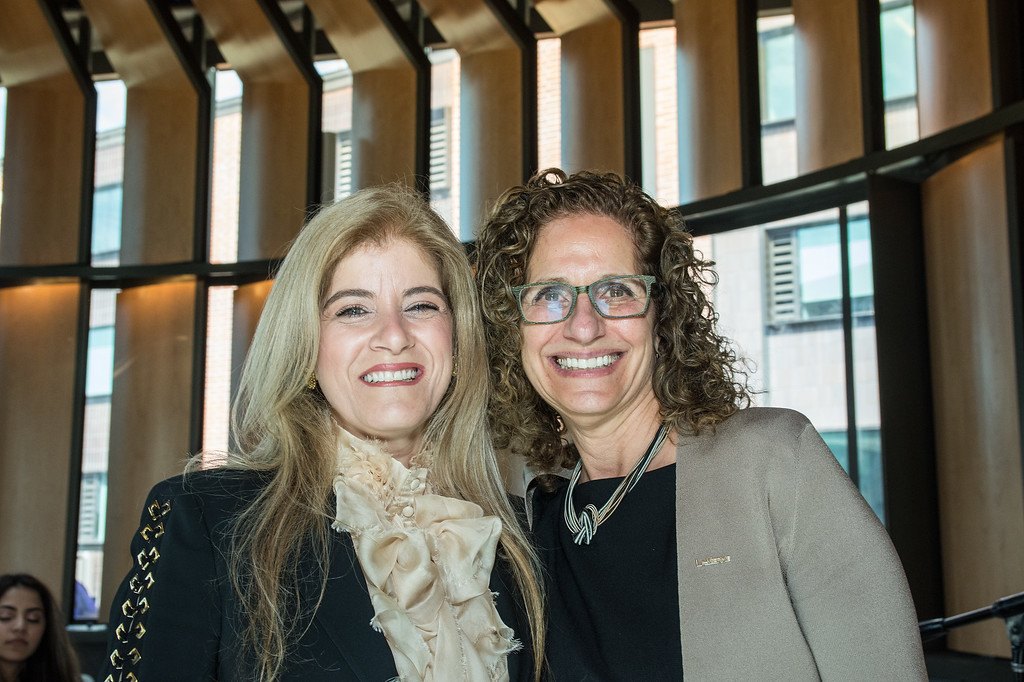 The institute is an independent, non-profit organization based in the Netherlands that aims to shape discourse and bridge gaps between research, policy, and practice on global issues at the critical intersection of peace, security, and justice. Through its partnerships, the institute aims to contribute to, and further strengthen, the global framework for preventing and resolving conflict and promoting international peace.

Lieberman’s appointment to the advisory panel extends ongoing collaboration between the university and the institute. In November 2019, Lady Sohair A. Salam Saber, president of the Hague Institute, spoke at the launch of the university’s Ludwick Center for Spirituality, Cultural Understanding, and Community Engagement. After rich discussions on shared principles around religious and cultural tolerance, both Lieberman and Salam Saber entered into an agreement to explore partnerships between the institute and university around areas of common interest.

As a member of the senior advisory panel, Lieberman will collaborate with distinguished former leaders from around the world, including ambassadors, religious leaders, and politicians.

In announcing the appointment, Salam Saber said the institute selected Lieberman based on her wholehearted dedication to “educating and cultivating future leaders, promoting inclusivity and diversity, and leading by example with integrity.”

Salam Saber also commended Lieberman for her accomplished leadership as the first female president in the University of La Verne’s 130 year history.

“I am deeply honored to serve on such a prestigious body,” Lieberman said. “I look forward to working with President Salam Saber and the other members to advance the important mission of international peace and justice.”

To learn more about the Hague Institute for Global Justice, please visit thehagueinstituteforglobaljustice.org.