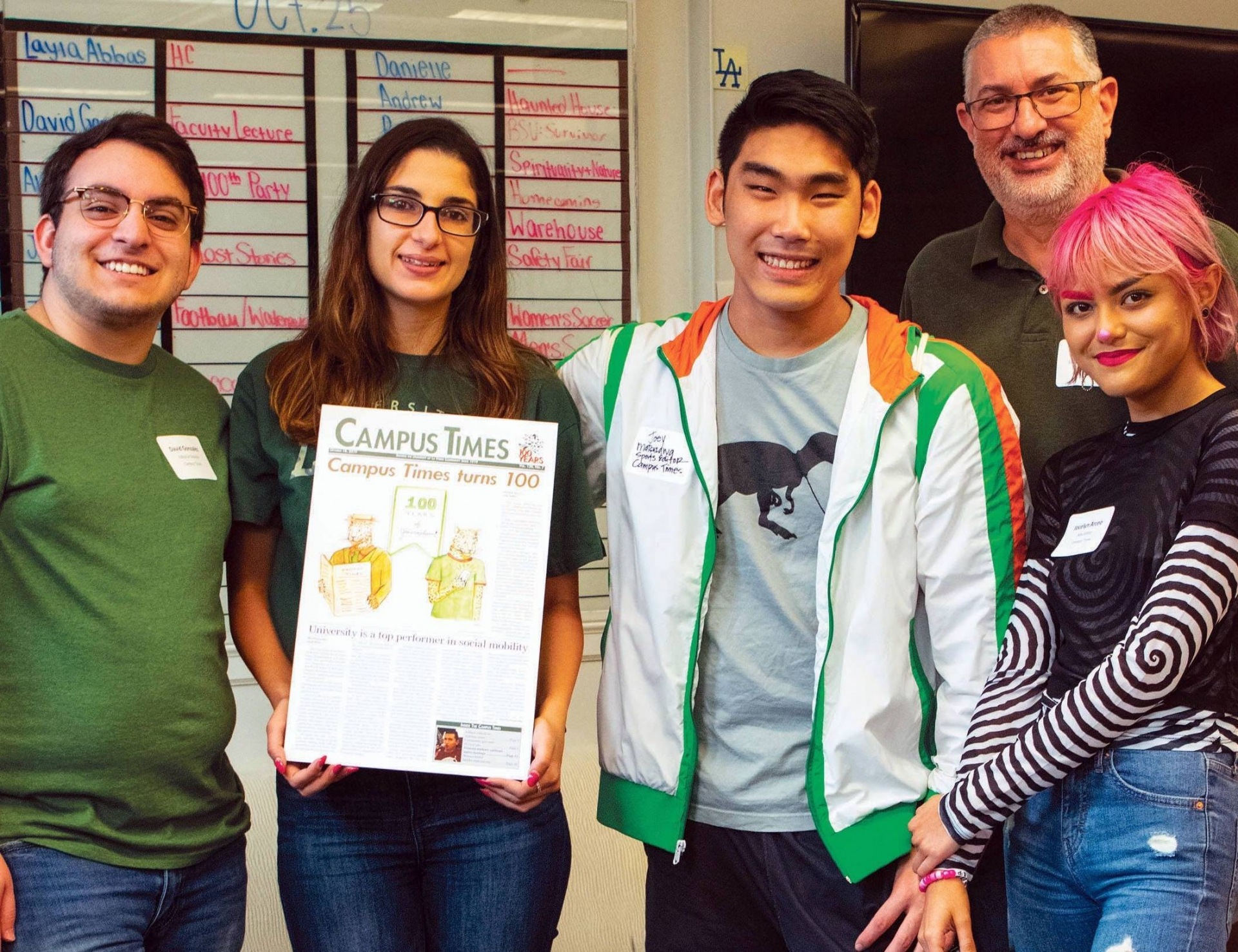 Students in the University of La Verne’s journalism program have recently won two prestigious awards from Columbia Scholastic Press Association (CSPA), one of the leading associations for student journalists and their faculty advisers.

La Verne Magazine won a Silver Crown award in the CSPA Crown Awards competition, putting it in the top tier of collegiate magazines. The recognition was announced on March 19. Crown Awards are the highest recognition for overall excellence given by the CSPA to a student publication, whether digital or print. Judges reviewing entries consider writing, editing, design, content, photography, and other aspects of the publication in selecting the winners. La Verne Magazine has won a Crown award 21 times.

Remy Hogan, who majored in communications with a concentration in public affairs and information at the university, served as editor-in-chief for the award-winning year. She plans to attend law school this fall and believes that her work on the magazine will enhance her future career. “Working on the magazine prepared me for whatever path of life,” she said. “I feel confident I have a really good foundation in meeting deadlines, interviewing, written and oral communication, and an overall sense of professionalism.”

Journalism professor George Keeler, who advises the magazine staff, was himself the first editor of La Verne Magazine during his undergraduate years. “We’re a city magazine,” he said, as well as a university publication. Articles cover a broad range of topics, from wildlife in the city to a comparison of La Verne in the “roaring twenties” of the twentieth century and today.

Campus Times, the student newspaper, also won a top CSPA award, the Gold Medal Award, for overall excellence among Newspapers/Online Hybrids for the 2019-20 academic year. This was the 17th time that Campus Times has won the award in the past 20 years and shows it to be in the top tier of college newspapers nationally.

Until the pandemic hit in March 2020, the 100-year-old Campus Times had been published out of a newsroom in the Arts and Communications building on the central La Verne campus. Suddenly, the newspaper’s staff had to set up a virtual newsroom and put out the paper while entirely remote, says journalism professor and Campus Times adviser Elizabeth Zwerling. “The pandemic did not slow them down,” she noted. “Instead, they covered the crisis, including stories that followed students, faculty, healthcare workers, and other members of the community as they struggled to adapt to the frightening new reality.”

David Gonzalez served as editor-in chief during the transition to remote publishing. Members of the staff reported from as far away from La Verne as the United Kingdom and Vietnam. “It was definitely a hard transition,” he said. The staff “had to learn to translate a physical newsroom to Zoom” for meetings. But, he remarked, it “definitely provided really good experience for my career in the future.”

Print and online publications were not the only recently announced national award winners in the Department of Communications. Mike Laponis, professor of communications in radio broadcast and digital audio production, and Josue Arellano, class of 2020, received awards from the Broadcast Education Association’s Festival of Media Arts.  The festival recognizes the best university student and faculty radio, television, and multimedia work from around the world. The BEA awards were presented virtually on March 1 and 2. 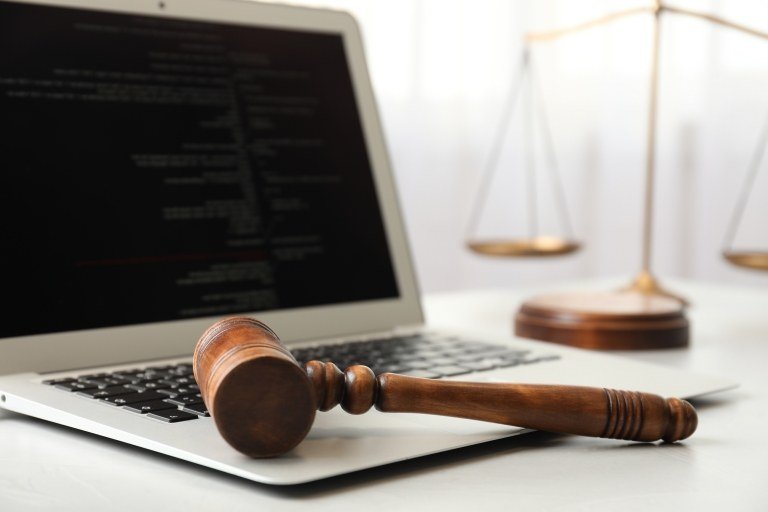 University of La Verne to Implement Calendar Realignment This Fall

Students will find it easier to cross-register between campuses and course delivery modes when the University of La Verne implements an academic calendar realignment beginning in fall 2021. In some programs, students may also be able to shorten their time to degree by enrolling in an extra session that the new academic calendar makes possible.
Read more