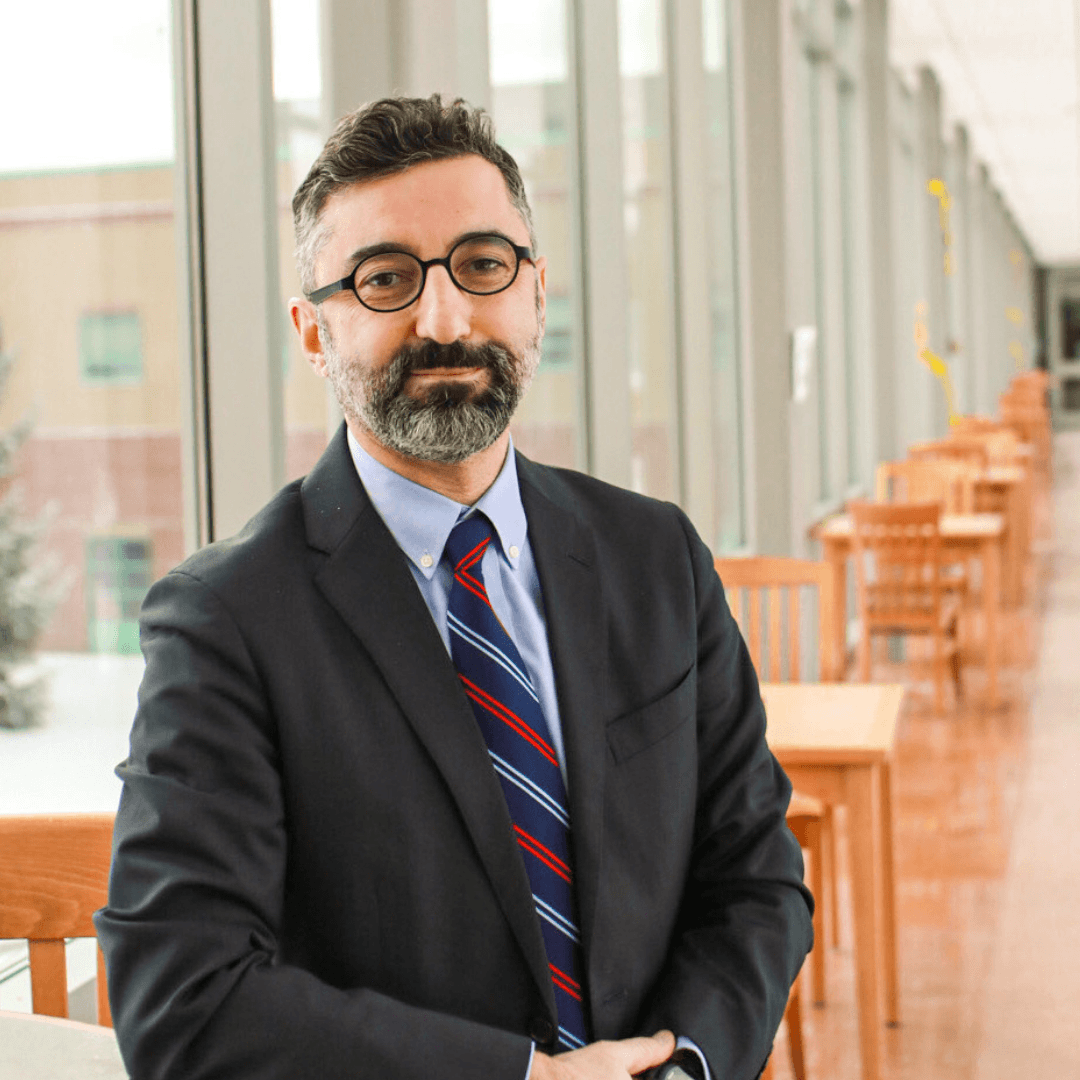 The University of La Verne announced today that it has selected Kerop Janoyan, PhD, as its next provost and vice president for academic affairs. He will join the leadership team headed by President Devorah Lieberman this spring.

Currently, Janoyan is dean of the Graduate School at Clarkson University in New York. He is also a professor in the Department of Civil and Environmental Engineering and recently served as interim dean of the university’s Lewis School of Health Sciences and director of distance learning.

Janoyan said that what drew him most to the university was “the people. After I met the students, faculty, staff, and the leadership, I had a sense of being ‘at home.’” He is also strongly supportive of the university’s mission to the greater community as well as to diversity and inclusion.

“I strongly believe that we must continue to innovate our educational programs to inspire a diverse, highly trained pool of global citizens and future leaders,” he said, “who will seize the opportunity to tackle our region’s and world’s challenges and solve challenges we don’t even know about yet.”

Janoyan has deep roots in Southern California. Born in Iraq, he’s lived and attended school in the United Kingdom, Cyprus, and Italy before coming to the U.S. with his family and enrolling in the Glendale public schools for his secondary education. He completed his bachelor’s, master’s, and PhD programs in civil engineering at UCLA. He speaks three languages.

Lieberman noted that the provost search committee considered more than 120 applications in a diverse pool of candidates from across the country and internationally. Janoyan “stood out as a systems thinker who has the ability to bring a community together to achieve common outcomes and who is thoughtful and strategic in his work,” she said.

An important priority of the new provost will be leading the university in the execution of its recently approved 2025 strategic plan. He will also guide the development of academic programs, with a focus on expansion into health professions.

“I look forward to the specific opportunities at the University of La Verne,” Janoyan said, “empowering faculty and staff, supporting academic excellence, deepening the student experience, and building a diverse and inclusive community.”

About the University of La Verne

Founded in 1891, the University of La Verne is a private, nonprofit, comprehensive institution founded on four core values: lifelong learning, ethical decision making, civic and community engagement, and diversity and inclusion. The university serves approximately 7,000 students on the historic La Verne central campus as well as across nine regional campuses and online. 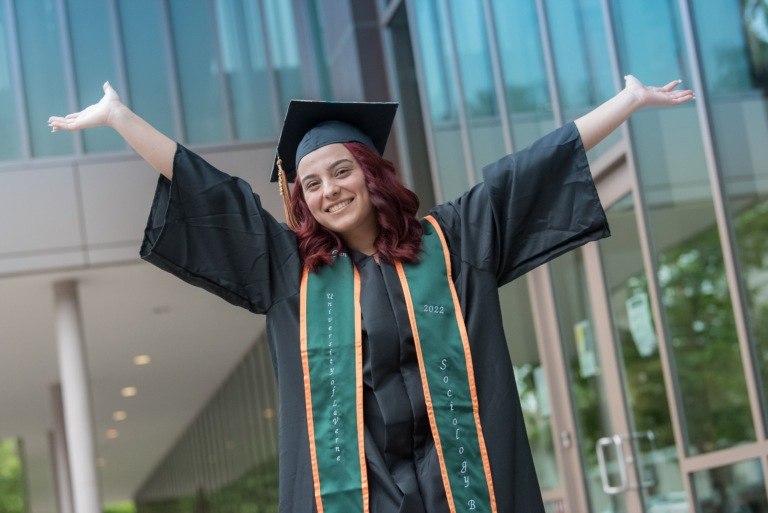 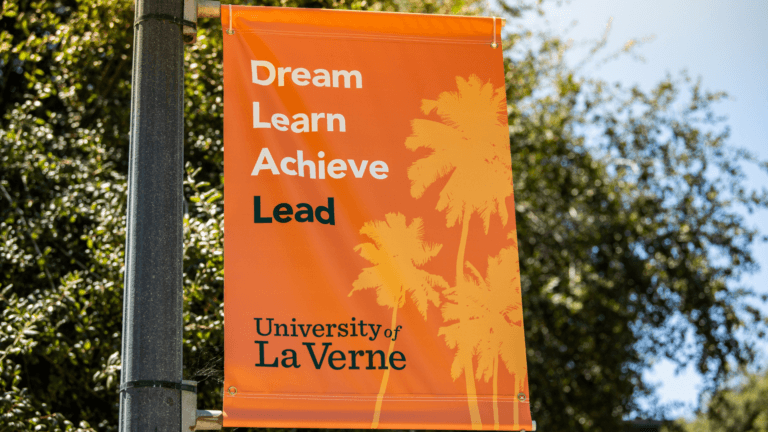 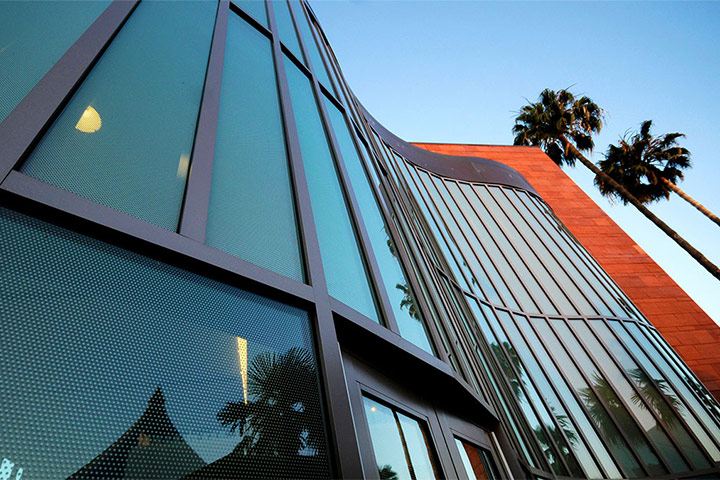